Hire a motorcycle to go to a BSB event. 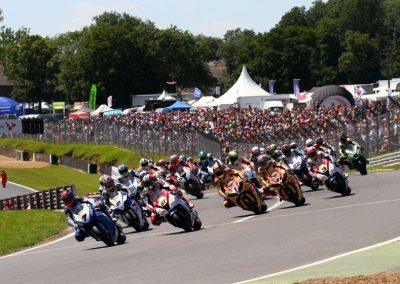 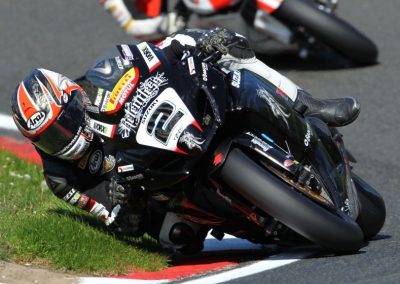 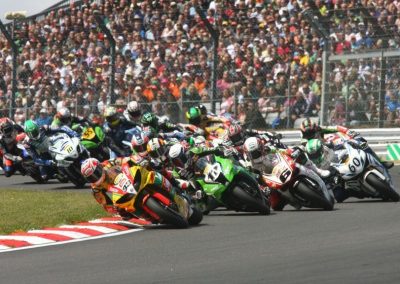 A motorcycle hired from RoadTrip is a great way to get to any sporting occasion, so why not hire a motorcycle to go to a BSB event?

We receive a steady stream of enquiries throughout the racing season from riders wishing to make a memorable long-weekend motorcycle holiday out of their visits to the BSB races. And why not? Renting a high performance motorcycle is a great way to enjoy the race weekend experience if you don’t happen to have one sitting in your own garage!

The BSB Championship races over twelve rounds from April to October. The series finishes in a three-round ‘Showdown.’ The top six riders are awarded points based on their podium finishes from the previous nine rounds and then compete over three rounds and seven races for the title. The Showdown format was introduced in 2010 to make the competition finale more interesting. As with MotoGP, BSB meetings span a three day weekend with practice and qualification on days one and two, and racing on the final day.

Some modification to the motors on standard models is permitted for BSB, including machining and selected parts replacement. However, the pistons and valves must remain unchanged.

Past venues include Croft Circuit, Mallory Park and Rockingham Motor Speedway in England, Pembrey Circuit in Wales and Mondello Park in Ireland.